I recently found this well-made short film, Alternative Math, https://www.youtube.com/watch?v=Zh3Yz3PiXZw. It became again after the University of Carlifornia decided to stop using ACT/SAT.

I am a father of two young children, and I think everyone, including the teacher in the film, can do better. 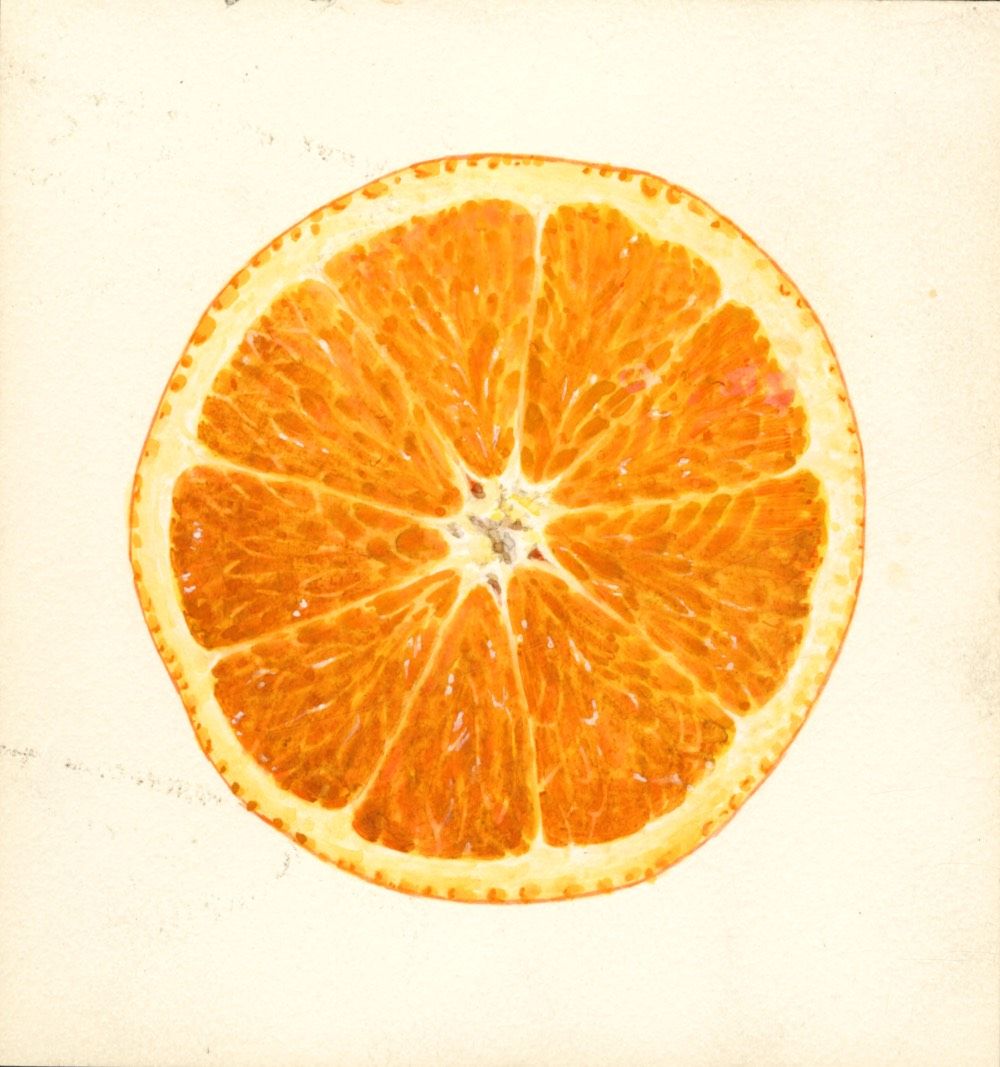 "Apple" only means apple because we all agree on this definition.

2 + 2 only equals 4 under certain conditions, and 2 + 2 equaling to 22 is not wrong in all possible conditions. This reminds me of Newton's laws of motion, because these equations are accurate in many cases but not in all. Try imagining a teacher telling young Einstein that one can just keep pushing a box, and eventually it can be faster than the speed of light. Instead of just telling the child, 2 + 2 = 22 is wrong, it would be the perfect opportunity to teach the kid about the number system. 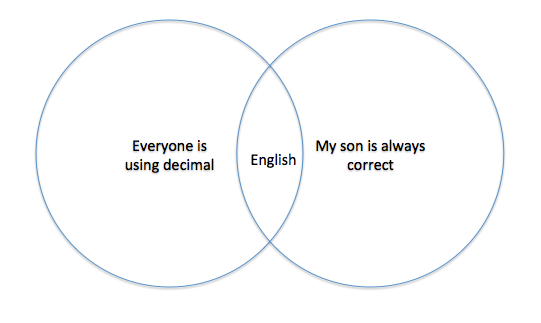 If I were the teacher, I should think about did I miss anything from the parents? Can 2 + 2 = 22 in some cases (the answer is yes). Am I making assumptions but not being explicit about them? And the same thing applies to the parents and others in the film.

When there's a disagreement, it's tempting to make people on the other side look stupid and attract attention. It's hard to communicate and understand the differences we have and the assumptions we are making. The former keeps dividing the country and the people. The latter unites the people and communities.

Every Computer System is a State Machine -- TLA+ series (1)

This is a follow-up post of my previous one [https://blog.the-pans.…