Why use small versions

Almost all stateful services (data store, cache, etc.) have versions stored along with each piece of data. The version can be in the form of a timestamp, version (a.k.a logical clock), or even better -- Hybrid Logical Clock.

But there are legitimate cases that one might prefer versions. E.g. you might want to store a small version (2 bytes) in cache instead of HLC. Because a cache service is most likely memory-bound and spending a few extra bytes for every piece of data in cache can be very expensive. Especially if you are mostly caching small data.

If a stateful service considers version 0 is less than version 65535, either it is already broken and people just don't realize it, or it will break in the future.

Circle instead of axis

The versions instead of increasing on an axis, they go around on a circle. 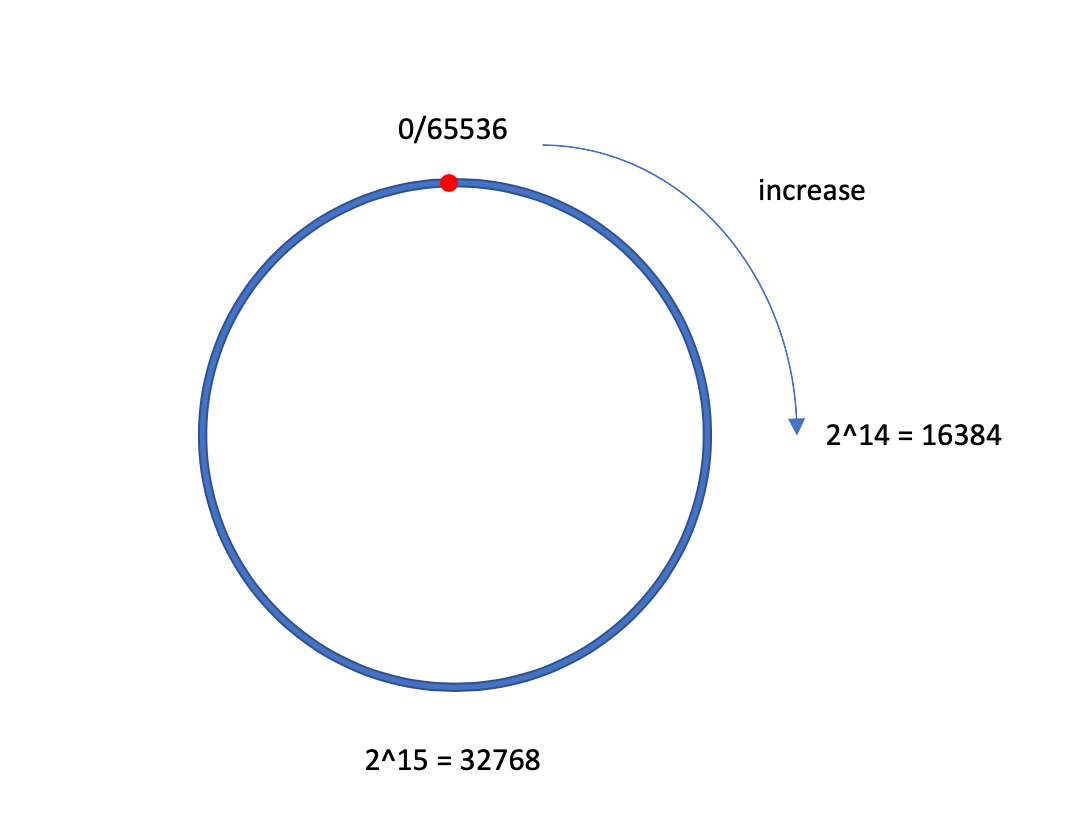 Let's consider the following example. Which one is greater? A or B? 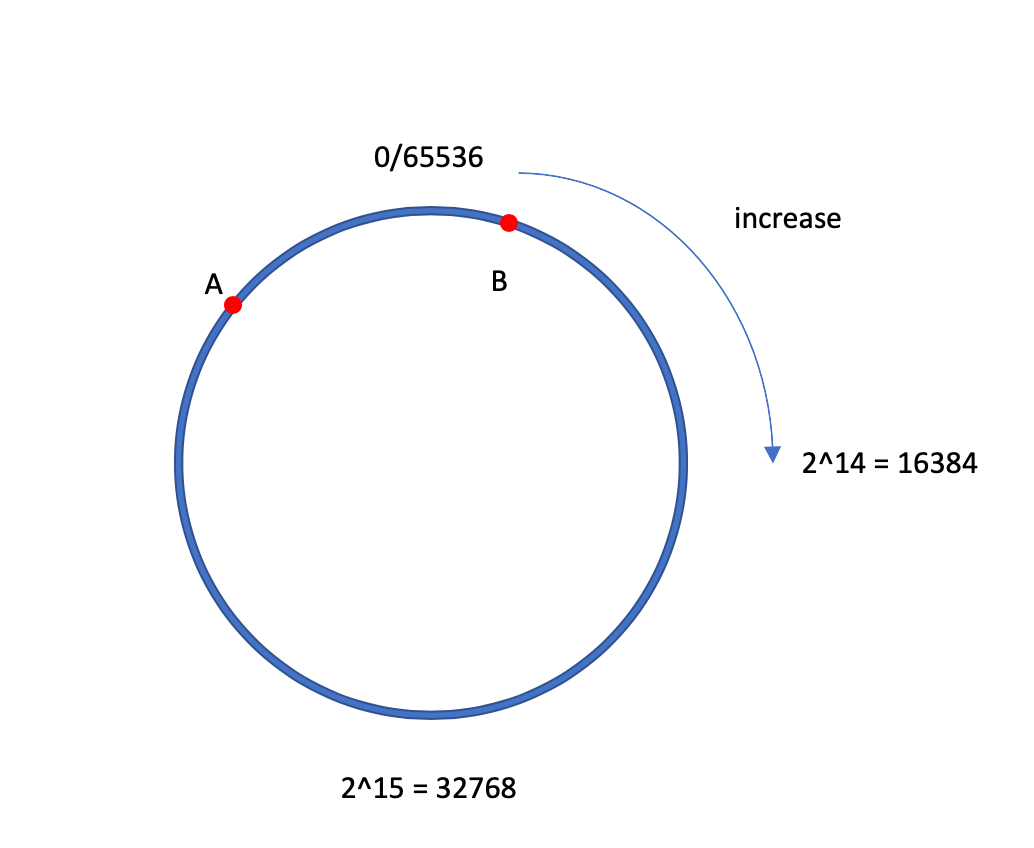 If we consider A is greater, which means it happened after B, the gap between A and B is bigger. If considering B greater than A, the gap is smaller.

We cannot compare A and B without making assumptions. But if we assume that we are only comparing events that happened close to each other, we know B should be greater than A. This is a reasonable assumption to make as versions are often only used to order recent events during a racing window. It's unlikely that more than 2^15 events happened in a small racing window.

How to compute it

This is how small version comparison works.

2pc and Paxos are solving the same problem Two Phase Commit, a.…

Notes on the Amazon Aurora Paper

This is my notes on the paper: Amazon Aurora: Design Considerations for…